The fate of future generations depends on this top military commando operation. Get a chance to rescue hostages, neutralize terrorist attacks, diffuse bombs and mines
, eliminate enemy suicide bombers and snipers in this modern combat. Take down terrorists in front-line battlefield with powerful guns in this FPS shooting game.

Equip yourself with state of the art military weapons and lead your army to glory in this army adventure shooting game. Chase enemy boss and show them the way to hell in this action packed best FPS shooter game full of thrill. Combat against militants and terrorists groups in realistic graphics. 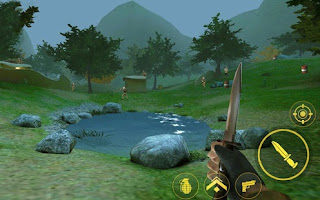 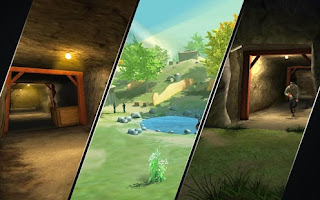 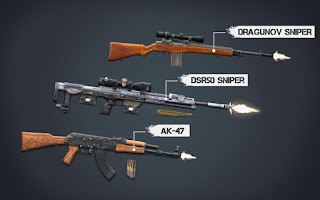 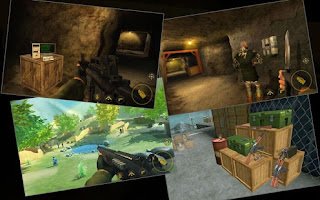 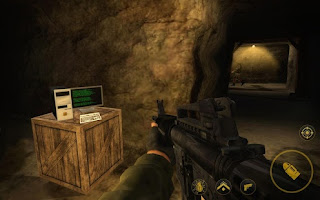