Threes! is an indie puzzle video game by Sirvo, an independent development team consisting of game designer Asher Vollmer, illustrator Greg Wohlwend, and composer Jimmy Hinson. The game was released on February 6, 2014, for iOS devices and later ported to Android, Xbox One, and Windows Phone. In Threes, the player slides numbered tiles on a grid to combine addends and multiples of three. The game ends when there are no moves left on the grid and the tiles are counted for a final score.

The basic game was prototyped in a single night, but the team spent over half a year iterating through variations on the idea with visual themes such as sushi and chess. By the end of the game’s 14-month development, the team returned to the game’s simple principles and numbers theme.

The game received what video game review score aggregator Metacritic described as “universal acclaim”. Reviewers found the game “charming” and “addictive” and compared it to Drop7, Stickets, and Triple Town. Eurogamer and Touch Arcade awarded the game perfect scores, with the latter calling Threes “about as close as it gets to a perfect mobile game”. Other developers released similar games and clones within weeks of the game’s launch. Apple Inc. named Threes the best iPhone game of 2014. 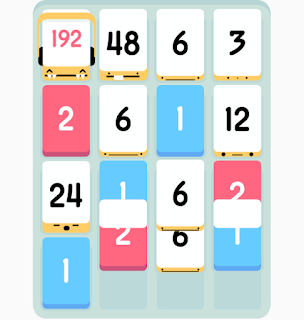 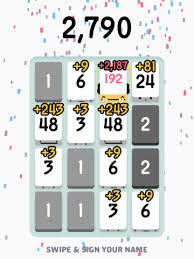 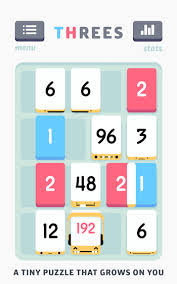