Tor 2 – the official game on Android, according to the plot of the same film, where you have to save the universe from enslavers. You are the god of thunder – a mighty Thor who, along with Asgard’s minions, will fight against the sworn enemies of Malekith and the dark elves. Who are trying to bring death and destruction to the Nine Worlds, do not let them do it.

90 tasks
Summon the brave Ases to strengthen your ranks of warriors
Use the powerful abilities of allies: teleportation, healing, etc.
Fight back the ruthless attacks of the Etuns, Marauders, Giants, and Dark Elves.
10 Mighty Thor Hammers and Armor Sets
4 battle arenas
Weekly rating 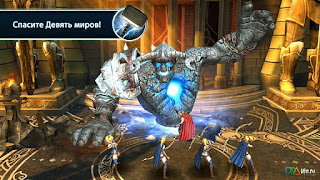 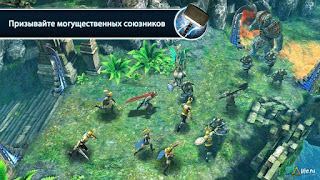 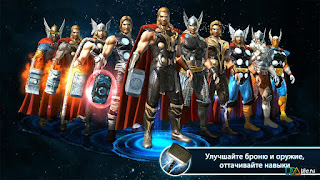 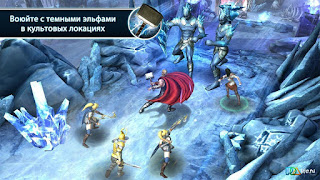 v1.2.2a Original
08.24.2017 – No changes indicated.
OBB for the game Tor 2 – the official game: unzip the folder from the archive into / Android / obb /
– it should work like this /Android/obb/com.gameloft.android.ANMP.GloftTRHM/
– install apk, start the game!