The game was also ported to the PlayStation 3 in May 2013,1 and PlayStation 4 in July 2016, via the PlayStation Network.2 Set in the gritty 1970s New York City, the story follows the eponymous street gang, who get framed for the murder of a respected gang leader and must return to their home turf in Coney Island, while being hunted by rival gangs and the police; the game also expands on the film’s plot, with the first half covering events that took place in the months leading up to the film.

The gameplay revolves around large scale brawling in 3D environments interspersed with other activities such as chase sequences.3 The game features songs from the film’s soundtrack; however, as of 2016, some of them have been removed from the PS3 and PS4 versions, including “I Love Livin’ in the City” and “In the City”, due to licensing restrictions. Several cast members from the film returned to voice their characters in the game.4 Folllowing its release, The Warriors received very positive reviews. 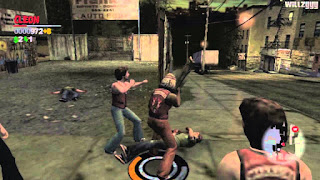 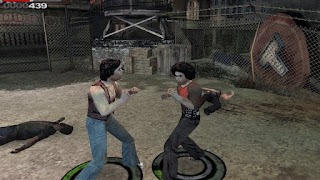 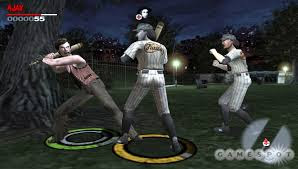