The second season of The Walking Dead, an American post-apocalyptic horror television series on AMC, premiered on October 16, 2011, and concluded on March 18, 2012, consisting of 13 episodes.[1][2] Developed for television by Frank Darabont, the series is based on the eponymous series of comic books by Robert Kirkman, Tony Moore, and Charlie Adlard. It was executive produced by Darabont, Kirkman, Glen Mazzara, David Alpert, and Gale Anne Hurd, with Mazzara assuming the role of showrunner after Darabont’s departure from the series.

The season was well received by critics. It won Best Television Presentation at the 38th Saturn Awards[3] and Outstanding Prosthetic Makeup for a Series, Miniseries, Movie, or Special at the 64th Primetime Creative Arts Emmy Awards.4 The season finale was viewed by 9 million viewers, making it the highest-rated episode of the series up to that point and the most viewed episode of an original series on AMC in history, up until the premiere of the series’ third season, which was watched by 10.9 million viewers.[5]

This season adapts material from issues #7–12 of the comic book series and introduces notable comic characters Hershel Greene (Scott Wilson) and his daughter, Maggie (Lauren Cohan). Mainly set at the Greene Family Farm, after the escape and destruction of the CDC, the season continues the story of Rick Grimes (Andrew Lincoln) and his group of survivors as they continue to survive in a post-apocalyptic world overrun by flesh-eating zombies, dubbed “walkers”. After leaving Atlanta, Rick and the group are stopped on the highway by a threat unlike anything they have seen before.

While searching for someone who has gone missing, the group eventually discovers an isolated farm, where tensions arise among members of the main group, and the mysterious and ignorant inhabitants of the farm, whose secrets and motives are unclear. In the midst of events, Rick and the others try to restore order after a terrible discovery as differences begin to openly erupt between Rick and Shane Walsh (Jon Bernthal). 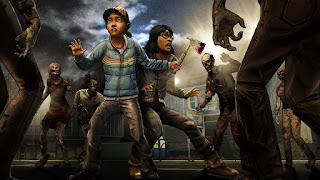 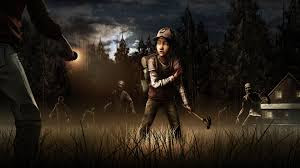 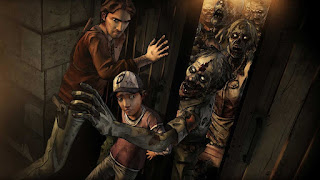