The Last Guardian[a] is an action-adventure game developed by SIE Japan Studio and GenDesign. and published by Sony Interactive Entertainment for the PlayStation 4. Players control a boy who befriends a giant half-bird, half-mammal creature, Trico. The Last Guardian was released worldwide in December 2016.

Team Ico began developing The Last Guardian in 2007. It was designed and directed by Fumito Ueda, and shares stylistic, thematic, and gameplay elements with his previous games, Ico (2001) and Shadow of the Colossus (2005). He employed the “design through subtraction” approach he had used for his previous games, removing elements that did not contribute to the core theme of the connection between the boy and Trico.

Sony announced The Last Guardian at E3 2009 with a planned release in 2011 for the PlayStation 3. It suffered numerous delays; Ueda and other Team Ico members departed Sony, forming the studio Gen Design and hardware difficulties moved the game to the PlayStation 4 in 2012, drawing speculation that the game would not see release. Ueda and Gen Design remained as creative consultants, with Ueda as director and Sony’s Japan Studio handling technical development. The Last Guardian was reintroduced at E3 2015. Upon release, it received praise for its art direction, story, and depiction of Trico, though some criticized the gameplay. 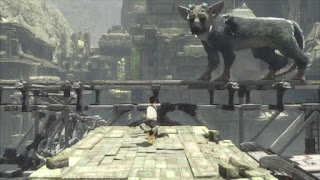 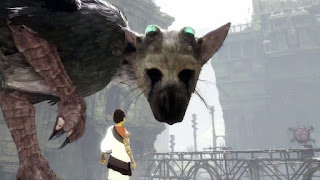 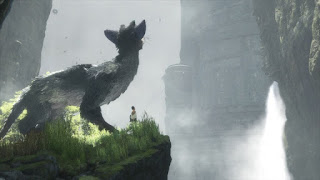