One thing that can be immediately said towards Street Fighter 5 is its lack of polish and consistency. There’s many things that can be said about the game from a gameplay and marketing standpoint that would properly give a proper idea of why this game should have never been supported, even it was for the sake of esports and growing some niche scene that would squander the opportunities presented to them anyway.

One of the things I highly dislike about Street Fighter 5 was that the developers never properly explained what Street Fighter 5 was supposed to be. The initial thing presented to us through several interviews was the promotion of fairness, removing all of the many objectively garbage mechanics that plagued SFIV and offering gameplay elements that made SFV feel all the more competitive. But the of honesty and fairness is immediately challenged through the additions of various setplay and arguably braindead characters that are introduced to the series, giving a series of mixed messages towards its development.

Gameplay is stale. There is nothing present about Street Fighter 5 that makes the game feel “fun.” The way how the matches flow leaves much to be desired. The game was designed with footsies and promoting fundamentals in mind, lowering ranges of attacks and redesigning kits that fit this paradigm, but this ultimately backfires, disappointing a majority of the player base. There’s more call for diversity with characters, enhancing defensive options, and lower input lag to make SFV a more solid experience, but it always seems to be 1 step forward, 2 steps back with this game. I have personally played many hours of SFV, giving it many chances, but in between season 2, could no longer handle playing it anymore. Season 1 suffered from the throw loop meta while season 2 suffered from V-Trigger burst damage meta. While season 3 seems to have fixed some of the many issues, season 3.5 seems to once again taking a step back from making the game fun, leaving me to consider staying away from it significantly longer, if not forever. 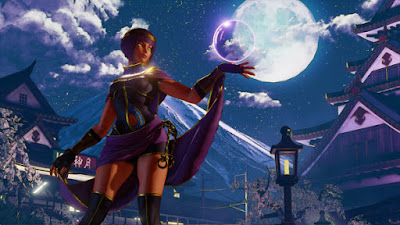 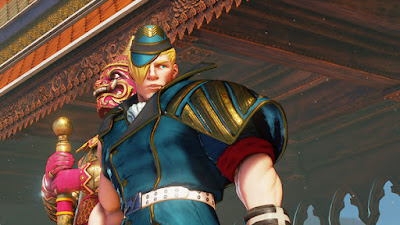