Stick Fight: The Game is a multiplayer online action game in which the main characters are the popular computer characters Stickman. And so, your task is to choose a hero to take part in an exciting battle against real players from all over the world, while the battles take place in a 4 by 4 format. Separately, it is worth noting the wide selection of locations, of which there are more than a hundred in the game, as well as a rather unusual physical model, which will give the gameplay dynamics. 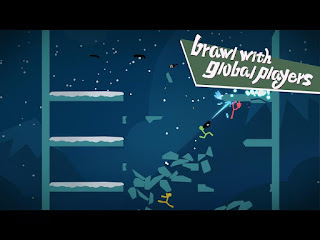 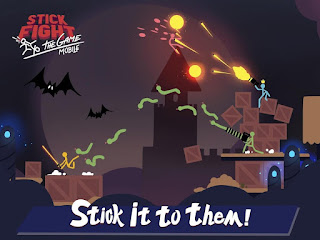 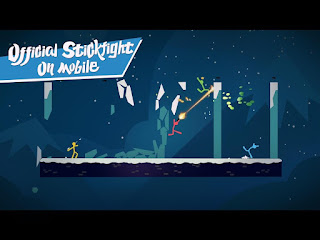 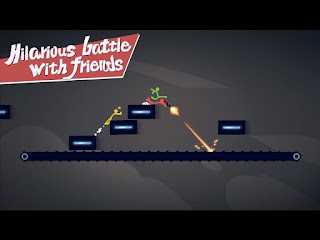 v1.4.6.14039 Original
07/11/2019 1. Added settings to the map editor for freely adjusting the size and angle of an object.
2. A conveyor, an ice platform and other new elements have been added to the map editor.
3. Added 12 new skills; improved skill effects.
4. Improved gameplay Genetic Modification.
5. More bug fixes and additional improvements.

OBB for the game Stick Fight: The Game: unzip the archive folder into / Android / obb /

– it should turn out like this /Android/obb/com.netease.ddsfna/
– install apk, run the game!