Shin Megami Tensei IV,a is a Japanese post-apocalyptic role-playing video game developed by Atlus for the Nintendo 3DS. It is part of the Shin Megami Tensei series, the central series of the Megami Tensei franchise, though no direct story connection exists to previous entries. It was released in May and July 2013 for Japan and North America respectively. It was released digitally in Europe in October 2014. The gameplay is reminiscent of previous Shin Megami Tensei games, carrying over the turn-based Press Turn battle system, where players and enemies fight and exploit weaknesses, allowing either side to gain additional turns or lose them.

The story focuses on Flynn, a samurai who protects the medieval Kingdom of Mikado from attacks by hostile demons. When a mysterious Black Samurai begins transforming the population into demons, Flynn and three companions are sent to capture her. The pursuit of the Black Samurai drags Flynn and his comrades into a startling revelation and a power struggle between angelic and demonic forces.

Development began after the completion of Shin Megami Tensei: Strange Journey, with the team deciding to make a fourth numbered entry in the series based on fan requests. The team intended to evoke the style and feeling of the original Shin Megami Tensei. The main characters and some demons were designed by Masayuki Doi, previously known for his work on the Trauma Center series, changing from series veteran Kazuma Kaneko, whose series demon artwork still featured alongside a host of guest artists Demon designs. It debuted to strong sales in Japan and was one of the better-selling games of the year. Reception of the game has been generally positive in both Japan and the west. 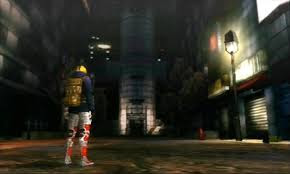 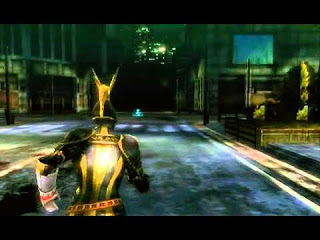 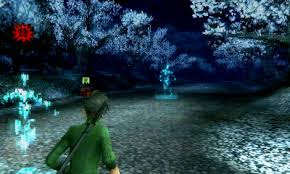