Rise of the Tomb Raider is an action-adventure video game developed by Crystal Dynamics. It is the sequel to the 2013 video game, Tomb Raider, and the eleventh entry in the Tomb Raider series. Its story follows Lara Croft as she ventures into Siberia in search of the legendary city of Kitezh while battling the paramilitary organization Trinity, which intends to uncover the city’s promise of immortality. Lara must traverse the environment and combat enemies with firearms and stealth as she explores semi-open hubs. In these hubs she can raid challenge tombs to unlock new rewards, complete side missions, and scavenge for resources which can be used to craft useful materials.

Development of Rise of the Tomb Raider closely followed the conclusion of development of the 2013 reboot. Player feedback was considered during development, with the team reducing the number of quick time events and introducing more puzzles and challenge tombs. The team traveled to several locations in Turkey, including Cappadocia, Istanbul and Ephesus, to design Kitezh. Camilla Luddington returned to provide voice and motion-capture work for Lara. Powered by the Foundation engine, the game was also developed by Eidos Montreal and Nixxes Software.

Rise of the Tomb Raider was announced at E3 2014 by Microsoft Studios. It was revealed as a timed exclusive for Xbox 360 and Xbox One at Gamescom 2014, which sparked player outrage and widespread criticism from the gaming press and community. The game was praised, with critics liking its graphics, gameplay, and characterization; however, some reviewers felt that it did not take enough risks. By November 2017, the game had sold nearly seven million copies. Several downloadable story and content additions have been released for digital purchase. Square Enix released the game for Microsoft Windows and PlayStation 4 in 2016. A sequel, Shadow of the Tomb Raider, was released in September 2018. 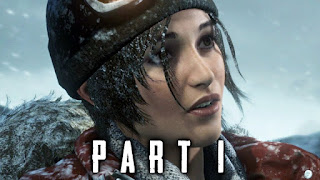 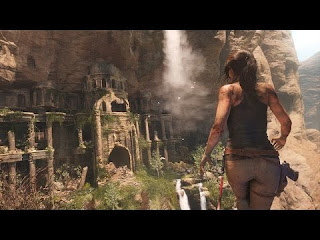 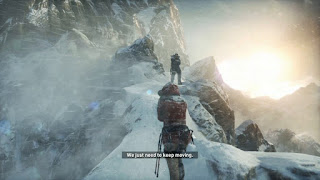