Metroid Prime 3 Corruption is a first-person action-adventure video game developed by Retro Studios and published by Nintendo for the Wii video game console. A part of the science fiction Metroid series, it is the third main installment in the Metroid Prime series. It was released in North America and Europe in 2007 and in Japan the following year.

The story of Corruption is set six months after the events of Metroid Prime 2: Echoes. It follows Samus Aran as she confronts the Space Pirates, who have launched an attack on the Galactic Federation naval base on Norion. While fending off a Space Pirate assault, Samus and her fellow bounty hunters are infected with Phazon by her doppelgänger Dark Samus. After losing contact with the other hunters, the Federation sends Samus on a mission to determine what happened to them. During the course of the game, Samus works to prevent the Phazon from spreading from planet to planet while being slowly corrupted by the Phazon herself. 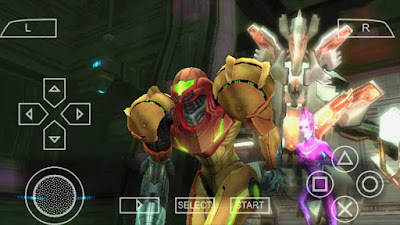 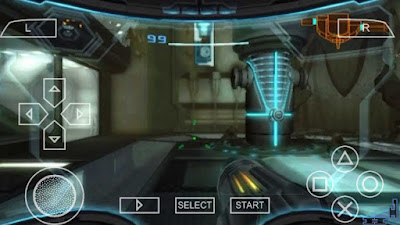