Metal Gear Solid V: Ground Zeroes[a] is a stealth game developed by Kojima Productions and published by Konami.[1] It was released for PlayStation 3, PlayStation 4, Xbox 360 and Xbox One in March 2014, and for Microsoft Windows in December 2014. It is the eighth game in the Metal Gear series directed, written and designed by Hideo Kojima, and serves as a prologue to Metal Gear Solid V: The Phantom Pain, released the following year.2

Set in 1975, a few months after the events of Metal Gear Solid: Peace Walker, the story follows Snake[b] a.k.a. “Big Boss” as he infiltrates an American black site in Cuba called Camp Omega, attempting to rescue Cipher agent Paz Ortega Andrade and former Sandinista child soldier Ricardo “Chico” Valenciano Libre. The game offers players new sneaking and traversal methods as well as the choice in what order the story events take place by selecting missions in any order they chose.

Ground Zeroes was originally developed as a mission for The Phantom Pain but an extended development time resulted in director Hideo Kojima splitting the specific portion of the game as a stand-alone product so that players could get early access to Metal Gear Solid V. Critical reception to the game was generally positive, with praise for its mechanics, voice acting, story, and graphics, while the majority of the criticism concerned its short length. Metal Gear Solid V: The Definitive Experience, a bundle that includes both Ground Zeroes and The Phantom Pain, along with all additional content for both games, was released in October 2016. 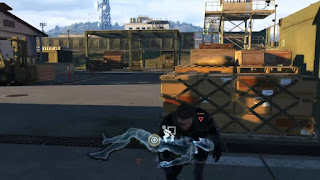 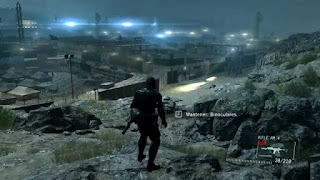 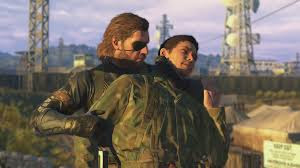