Iron Blade – Medieval Legends / The Iron Sword: The Middle Ages – When the ancient prophecy came true and the great demon lord Baal came down to earth, people had no choice but to fight against it with all their might. The first to challenge him were the Templars, but their strength was not enough, and then the heroes entered the battle. You can become one of these heroes if you have enough courage. Together with other players you will have to defeat evil, and restore order and peace to your lands. However, this is not all, besides evil, you have to fight against other heroes who will also be real players! A fascinating adventure awaits you. 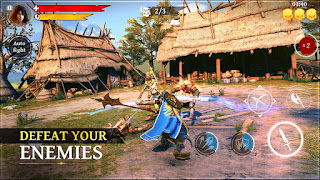 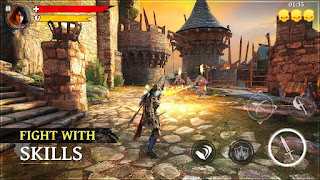 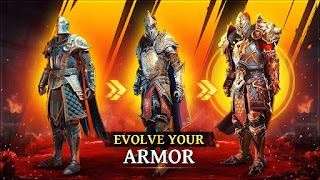 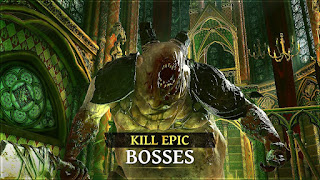 OBB for the game Iron Blade – Medieval Legends: unzip the archive folder into / Android / data /
– it should work like this /Android/data/com.gameloft.android.ANMP.GloftHFHM/
– install apk, start the game!