Dragon’s Crown[a] is a 2013 action role-playing game developed by Vanillaware for the PlayStation 3 and PlayStation Vita. It was published in Japan and North America by Atlus and in PAL regions by NIS America. A port for PlayStation 4, Dragon’s Crown Pro, was released by Atlus in 2018. Players navigate environments from a side-scrolling perspective, choosing from six character classes to fight in the style of a beat ’em up and acquiring loot through repeated dungeon exploration. The storyline follows adventurers as they journey across Hydeland and become involved in the search for the magical Dragon’s Crown.

Director and lead artist George Kamitani originally planned Dragon’s Crown as a Dreamcast sequel to the 1997 Sega Saturn title Princess Crown. Following Vanillaware’s successes with Odin Sphere and Muramasa: The Demon Blade, Kamitani restarted the project. Originally set to be published by UTV Ignition Entertainment, that company’s withdrawal from the gaming market led to Atlus taking up the project. Upon release, journalists praised its gameplay and art style, while the story and repetitive elements drew criticism. It also generated controversy for its exaggerated character designs and sexualized female characters. The game was a commercial success, eventually selling over one million copies worldwide by 2017. 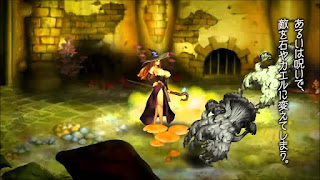 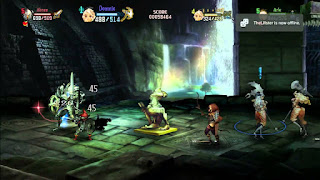 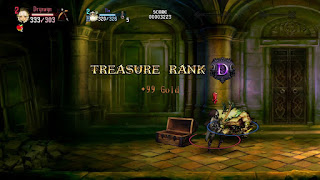