The gameplay is inspired by concepts from several other fighting games, primarily the Marvel vs. Capcom series’ control scheme and team mechanics. Players each select three characters to form a team, from an initial roster of 24. One character is controlled and can be switched with one of the other characters at any time. Players can also call one of their other characters to perform an “Assist” move, allowing simultaneous attacks and combos with the entire team. All three of the opponent’s characters must be defeated to win the game. 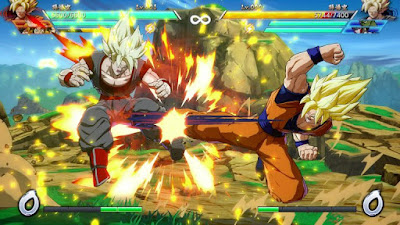 In addition to the unique moves of each character, players have several universal moves available. With the “Vanish Attack”, the player can expend Ki to instantly teleport behind an opponent’s character and strike them in the back. This has multiple uses, from bypassing enemy projectiles to moving quickly around the stage, or extending a combo. The “Dragon Rush” move can break through an opponent’s guard and if successful, offers a choice between an aerial combo or forcing the opponent to switch to a different character. The “Super Dash” flying attack will home in on the opponent’s lead character and is able to pass through weaker projectiles. Players can also “Ki Charge” to manually increase their Ki gauge, similar to previous Dragon Ball fighting games. 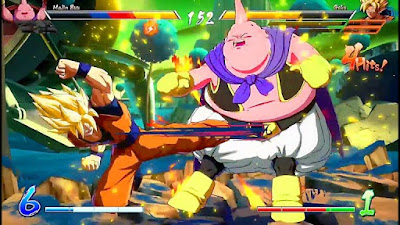 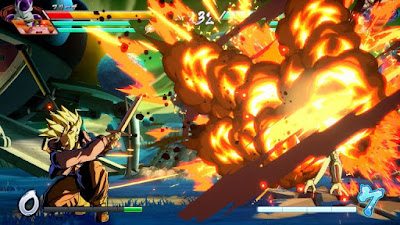