This doesn’t feel like an 18 hour game at all, and I’m sad that it’s over already.

That being said, 18 hours of content is pretty damn good, given a story-driven, character-focused title. You could draw comparisons to any number of narrative-focused games, including Undertale and Life is Strange. However, despite the anthropomorphic animals for characters and the few vague supernatural elements shown, it is surprisingly real. It covers any number of social, political, and economic problems present in present-day America (not in a preachy or obtrusive way, mind you), making itself a more than competent social commentary in many respects. Depending on how you play it and who you are, it can be an interesting, fun, emotional adventure game, or a visceral, too-close-to-home experience. Either way, this game is very likely to hit you where it hurts on at least one occassion.

Beyond that, the gameplay is very solid. It could be considered slow to start, but there’s enough intrigue throughout the game to keep you interested the entire way through. The game really does a very good job at immersing you in the small town atmosphere the game takes place in; providing ample side stories for you to pursue every day, giving more and more depth to the characters and the setting and making it feel like a living, breathing, slowly declining town. Honestly, one could make the argument that the main conflict detracts from the storyline and distracts players from the reality of the game, but even with that being said, it all ties together very well. There’s no part of the game that feels irrelevant, and every bit of exposition is utilized extremely well.

It’s almost unfair to call this a game. It’s much closer to an interactive adventure. It plays and reads more like a book than a game, and it is a goddamn good book. 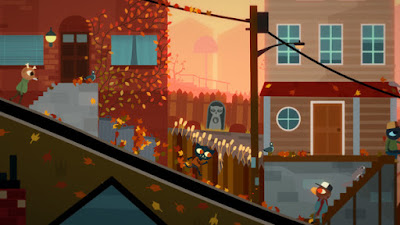 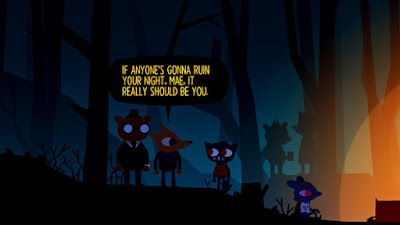 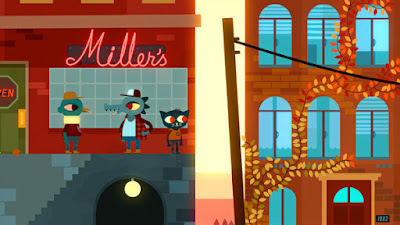 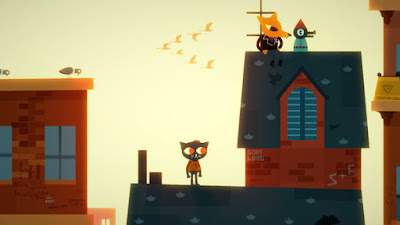