TL:DR; Can be a fun and rewarding experience, othertimes mildly frustrating.. Good with friends, random with… randomers. Overall the game runs okay, but can be a bit flakey and certain parts still need addressing.

Dead By Daylight generally is a decent game, that can be fun for friends to play (as survivors), though you will need an external voice chat IF you wish to talk. (I’ll say now the game wasn’t designed to be played originally with friends, but feel this is a feature they added and makes somewhat sense) The in-game options are to point away or to come here. If you plan to play solo, you’re more better off as a killer than a survivor but you can still do that, but the quality of your game is very dependent on who you get with you. Most of the players are pretty sweet, however there are a few salty/toxic players which do ruin the game for everyone.

The characters do have some interesting perks, which it’s quite nice that they become teachable so you can use your perks with other survivors/killers. My only issue is there’s not enough perk options. Some are okay when you have nothing else, but as you level up and prestige, you’ll generally end up using a variation of about 8 different perks at most and the remainder are pointless, unless you’re chasing achievements or want to increase the difficulty for yourself.. I would say possibly killers have a little bit more and better variety in this sense but it’s minimal.

The game runs via peer to peer and really does need some dedicated servers, most games are fine.. but sometimes pings can be horrible, the odd kick out, etc. can leave much to be desired. On top of this, there can be a lot of lobby dodging from Killers, which again can be frustrating when you’re having to wait 10 mins or more for a single game. There’s also times playing as killer, that i end up changing to survivor simply because no one joins the lobby.

Overall the game is fun and the developers are still giving this some love after almost 2 years, however it does need some more work done to it, but I doubt this will happen with the move to a new game… The point system which recently got revamped is a nice idea but still marginally flawed, the skins are a little lame at times with events very sparingly used and some of the decisions haven’t been for the better. But if you don’t take the game too seriously and just want some fun, either solo or with friends, then this is a decent game and not the worse by any means. 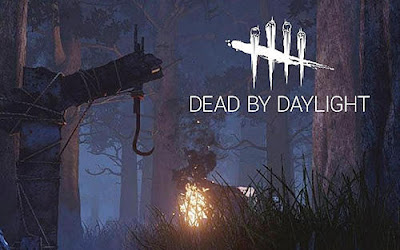 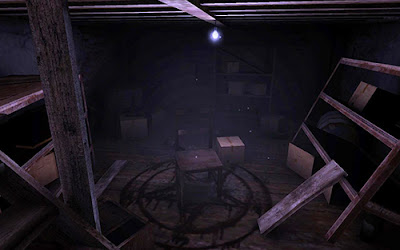 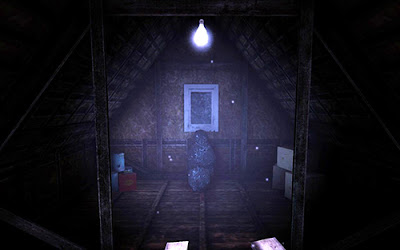 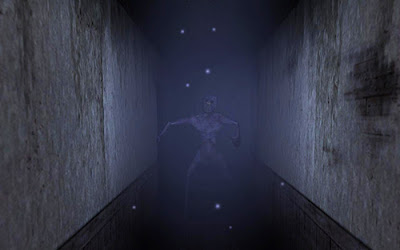