Crysis 2 is a first-person shooter video game developed by Crytek, published by Electronic Arts and released in North America, Australia and Europe in March 2011 for Microsoft Windows, PlayStation 3, and Xbox 360. Officially announced on June 1, 2009, the game is the second main installment of the Crysis series, and a sequel to the 2007 video game Crysis, and its expansion Crysis Warhead.[1] The story was written by Richard Morgan,2 while Peter Watts was consulted and wrote a novel adaptation of the game.3 It was the first game to showcase the CryEngine 3 game engine and the first game using the engine to be released on consoles. A sequel, Crysis 3, was released in 2013. 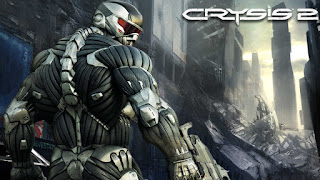 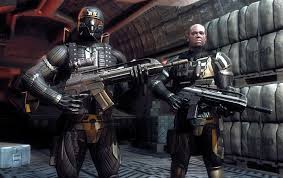 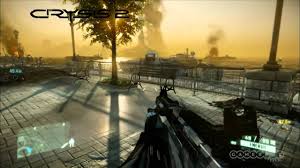