The game, like its predecessors Crusader Kings and Crusader Kings II, is a grand strategy game and dynasty simulator set in the Middle Ages, and will run from the Viking Age to the Fall of Byzantium.[3] Unlike its predecessor, at launch, it only has two start dates: 867 and 1066. Dynasties can form cadet branches that have their own heads and act mostly independently from their parent dynasty. The heads of dynasties will be able to use a new resource known as Renown to assert their control over their house. For example, the heads of dynasties are responsible for legitimizing bastards.4 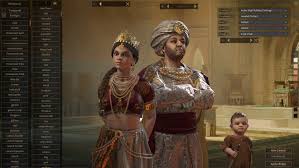 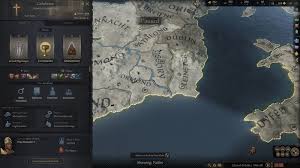 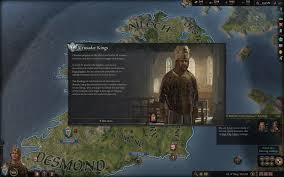