Ashes of the Singularity is a real-time strategy video game developed by Oxide Games and Stardock Entertainment. The game was released for Microsoft Windows on March 31, 2016. The game features massive battles involving thousands of units on vast battlefields. As such, it requires relatively high-end hardware. A standalone expansion pack, called Ashes of the Singularity: Escalation was released in November 2016, but was later merged into the main game. 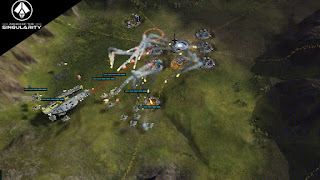 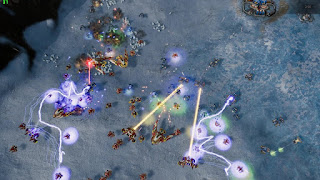 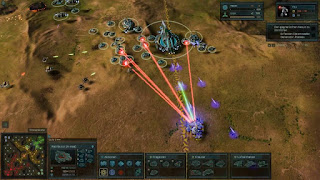